A FAMILY EMBELLISHED IN GOLD

That is the best way to describe the Ashtekar family of KRA Jewellers, Pune. And this is not because they are in the business of gold, but all of them are just like the way their business is… Pure Gold! 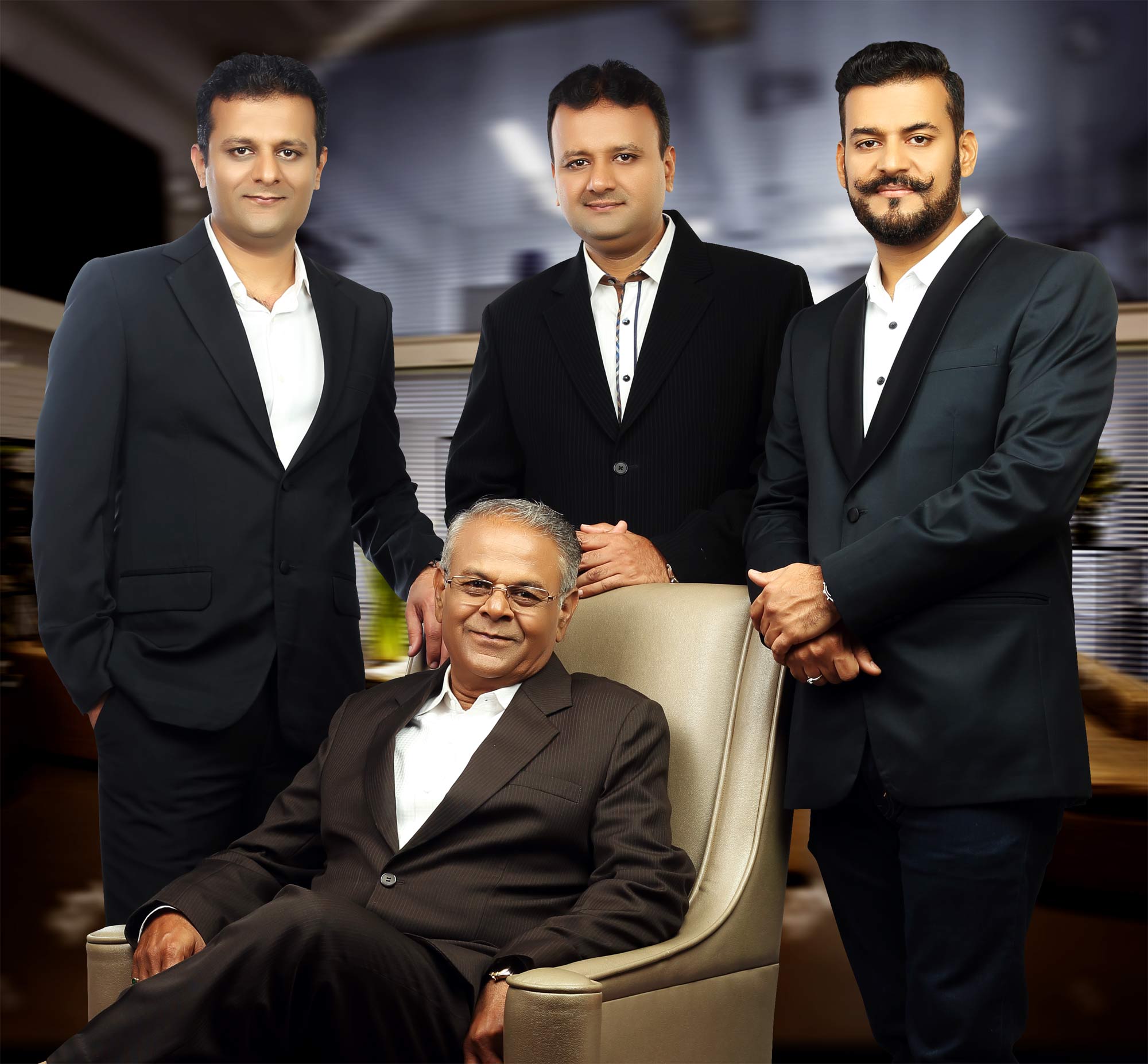 The Ashtekars belong to Ashti, a town in Jalna district of Maharashtra and have been in the business since the 12th century! One of their antecedents was the late Shri NimbajiAshtekar, who was the goldsmith and jeweller to the Peshwas of Pune. The Ashtekars have been known for their honesty, quality and service for generations.

As the generations passed by, Shri Rajaram Ranganath Ashtekar migrated to Pune in 1934 along with Shri Bhausaheb Ashtekar who lent him a helping hand. Bhausaheb was an extraordinary craftsman and designer and soon created jewellery which later came to be recognized in his name as the ‘Bhau Pattern’. Later on, the two separated and in 1937, Rajaram Ashtekar started a small shop, known in local parlance as a ‘pedhi’, in the name and style of ‘WAMAN NIMBAJI ASHTEKAR’ on Laxmi Road, the famous market place of Pune.

Business grew and so did the trust of the customers. The Ashtekars came to be known as one of the most dependable goldsmiths of Pune. Unwavering in quality and services, the customer base grew far and wide, going outside Pune and into the surrounding villages and towns. 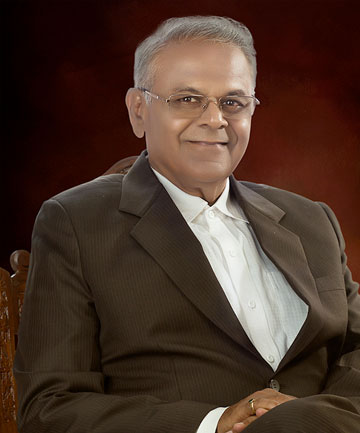 A very simple and unassuming person, Krishnakant, an alumnus of the veritable Nutan Marathi Vidyalay of Pune, worked hard and honestly, to earn a niche space for Krishna Rajaram Ashtekar Jewellers in a market that was turning highly competitive. Today in his early sixties, and after taking care of the business for 30 very fruitful years, he has handed over the operations to his three very capable sons – Amol, Atul and Vipul in 2008.

Today, in his second innings, Krishnakant is in his second very productive innings. With full faith in the ancient Indian agricultural practices, he has taken up multiple activities in his native village. He has started a cow shelter, where he maintains over 200 pure-breed Indian Gir cows. He has also taken up organic farming, while taking steps to maintain the fertility of the soil.

He is also heads the Gurukul Pratishthan (Foundation) to promote the rich saintly literature of Maharashtra and also to encourage new literary talents. 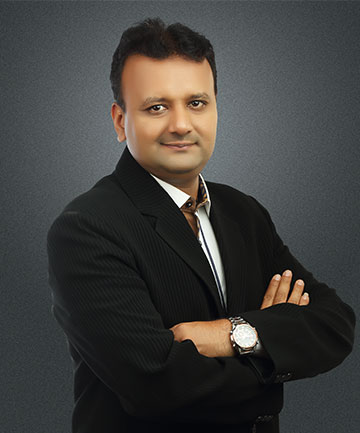 He believes that customer satisfaction is of supreme importance in all businesses thus helping to build customer trust and brand loyalty.

While taking up new construction projects in and around Pune city, Amol feels that the demand for commercial properties like shops and offices has noticeably increased over time. He emphasizes that the expectations of the customers have gone up with every new housing project and the building professionals have to be proactive and innovative in order to compete successfully.

Amol is totally dedicated to physical fitness and exercises daily to remain fit. He loves to travel with his family and explore new destinations. 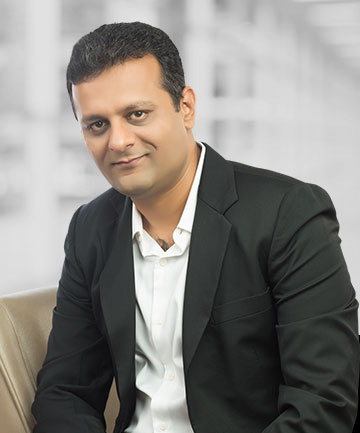 Atul is the one who has introduced Kaizen in KRA, in what was till then a traditionally run gold and jewellery business. With a head full of ideas and the will to act upon them, Atul Ashtekar is ready to take his family business to greater heights across new horizons.

Atul believes in evolving new businesses based on the current market requirements. With this in mind, he has floated KRA Finserv, focussing on lending and other financial services including gold loans.

However, he has an even bigger vision. From his childhood, he nurtured the dream of flying an aeroplane in the blue yonder. Being a pilot is perhaps every child’s dream and most children forget about it by the time they grow up.

But not Atul. Having completed his studies, he earned an MBA from the University of Hartford, USA, and got into his family business, but never let the dream to become a pilot die out. He found the opportunity to enrol for a pilot’s training programme and now has earned a personal pilot’s licence! He has now established Gold Wings Aviation and wants to make it big in the aviation sector. 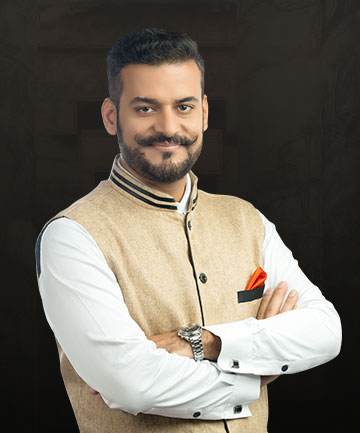 Vipul Ashtekar, the youngest of the three brothers, is the one who looks after the showrooms on a day to day basis. He is the one who perhaps interacts with the retail customers the most, as he looks after all the counters in the city. Apart from this, he also is in charge of the inventory audit of showrooms and actually likes to maintain a very healthy counter-customer relationship throughout.

He is a certified Gemmologist, who can ascertain the finer points of a precious gem and evaluate it. A spirited personality, he is an off-road biker who does extensive adventure riding in the Himalayan wilderness of Ladakh, Zanskar, Spiti, Chaddar etc. He is also an avid mountaineer with a deep rooted pursuit of spirituality. Despite all these varied interests, maintaining an excellent interface with the KRA customers always remains his first priority.

All the brothers complement each other not just in running their traditional family business, but also by finding new avenues to augment the business of the KRA Group…. Truly a Family Embellished in Gold!!

KRA enjoys unequivocal trust and respect from every person connected with us.That is also why generations of customers have continued to patronize our showrooms for more than 9 decades.